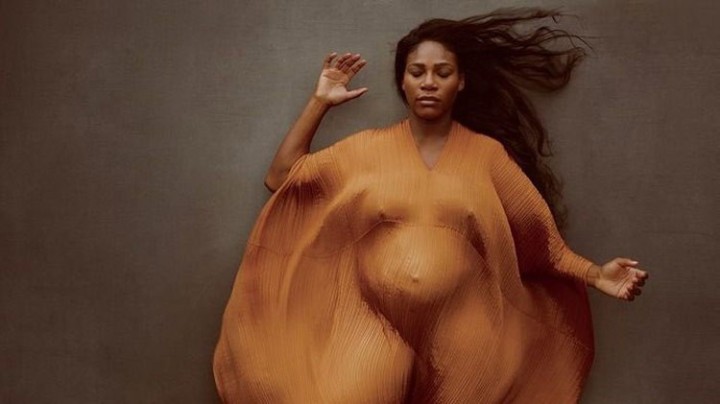 If you’ve been paying attention to the pop culture lexicon of late then you have no doubt heard the mention of the majestic Ms. Serena Williams.

Also no doubt you have seen her gorgeous cover photo in the August issue of Vanity Fair. Here’s a reminder if for some reason you have not had the privilege.

A couple of weeks ago, former tennis champion, John McEnroe was doing an interview on NPR and Serena came up in the conversation and many took offense to his crass statement about the ranking of Serena Williams compared to male tennis players. You can read the entire exchange here. This is the snippet of the interview that ignited the media firestorm.

Garcia-Navarro: We’re talking about male players but there is of course wonderful female players. Let’s talk about Serena Williams. You say she is the best female player in the world in the book.

Garcia-Navarro: Some wouldn’t qualify it, some would say she’s the best player in the world. Why qualify it?

McEnroe: Oh! Uh, she’s not, you mean, the best player in the world, period?

Garcia-Navarro: Yeah, the best tennis player in the world. You know, why say female player?

McEnroe: Well because if she was in, if she played the men’s circuit she’d be like 700 in the world.

Garcia-Navarro: You think so?

I too was outraged. Yes, John McEnroe, you “complimented” Serena but it was a backhanded compliment. Reading between the lines I saw the words “Oh you could never outrank the boys but you’re a great player for a woman”. BULLSHIT! “The best female player,” he says. Why isn’t she just the best player? Take gender out of it. You will NEVER in your life hear about a man being ranked “700th” in the women’s circuit. You will NEVER hear he’s the greatest “male” player of all time but consequently, women are constantly categorized as the greatest or best “female” player. Yes, I understand sports are divided by gender but if you are greatness then you are greatness, regardless fo race, color, creed, belief or gender.

I also have to say THANK YOU to Serena Williams for clapping back in the most classy, graceful way while still managing to snatch any and all of John McEnroe’s edges. Serena’s response via Twitter.

“Dear John, I adore and respect you but please please keep me out of your statements that are not factually based.

“I’ve never played anyone ranked ‘there’ nor do I have time. Respect me and my privacy as I’m trying to have a baby. Good day sir.”

You better hit him with the Good day, sir. I find it incredibly insulting that Serena has excelled and worked no hard isn’s strong enough, worked voraciously to accomplish all the success that she so well deserves and then to be compared to a man’s athletic ability that is supposed to serve as a measure of her success. GTFOH.

Ain’t nobody got time for that! And then he recently commented before the start of Wimbledon to  ESPN “McEnroe told ESPN: “[Serena] also said to me, ‘Respect my privacy’—and then I saw her doing a Demi Moore lookalike thing on the cover of Vanity Fair.” **sigh**

John just have several seats. You know good and damn well this cover shoot had been booked, shot and done well in advance before your NPR interview even saw the light of day. It just happened to be released to the public after your comments were made.

Serena is legendary, I mean who else is out there winning Australian Open titles when they happen to be 2 months pregnant. 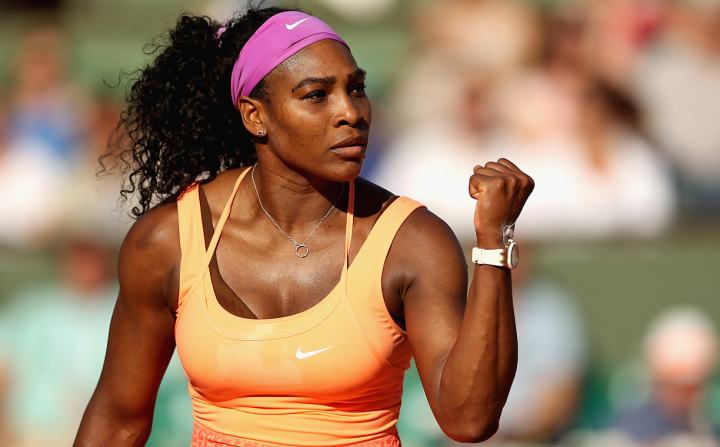 I'm a 20 something year old on a quest to get my finances pristine, crochet up a storm, eat wonderful food and travel the world. I'll be dragging my boyfriend and dog along for the ride. I absolutely live for Ikea hacks and am constantly looking for ways to replicate them in my house. Thanks for visiting!

Connect with me on